A$AP Rocky, was arrested Wednesday at Los Angeles International Airport in connection with a shooting in November, according to the Los Angeles Police Department. ASAP is the suspect in a Nov. 6 shooting near Vista Del Mar and Selma Avenue in LA.

ASAP Rocky landed from Barbados where he was spending time with Rihanna.

According to multiple law enforcement sources familiar with the matter, Rihanna was with Mayers when he was arrested, and a search warrant has been executed at Mayers’ residence in Los Angeles.

Rocky’s  bail was set at $550,000. He was released less than three hours later after posting bond. 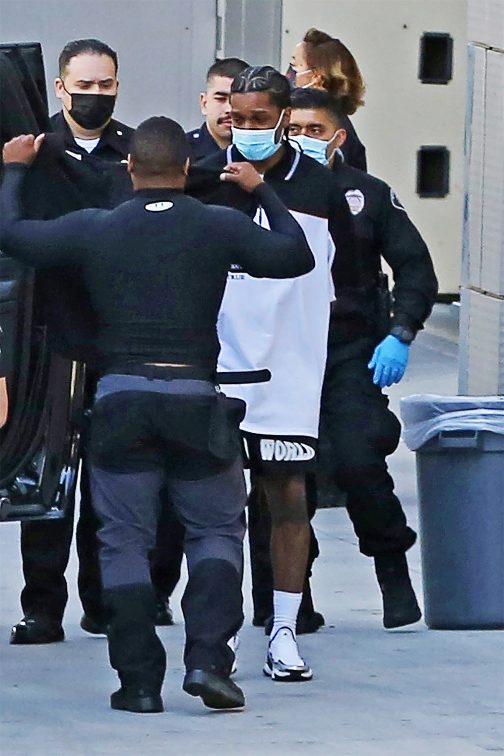 Los Angeles, CA – *EXCLUSIVE* – A$AP Rocky is released from a Los Angeles jail after he was arrested in connection to a Nov 2021 shooting. The rapper was seen getting the VIP treatment at the LAPD Headquarters where he was being held while he posted his $550,000 bail as his anxious lawyer & bail-bondsman waited.
Pictured: A$AP Rocky
BACKGRID USA 20 APRIL 2022
USA: +1 310 798 9111 / usasales@backgrid.com
UK: +44 208 344 2007 / uksales@backgrid.com
*UK Clients – Pictures Containing Children
Please Pixelate Face Prior To Publication* 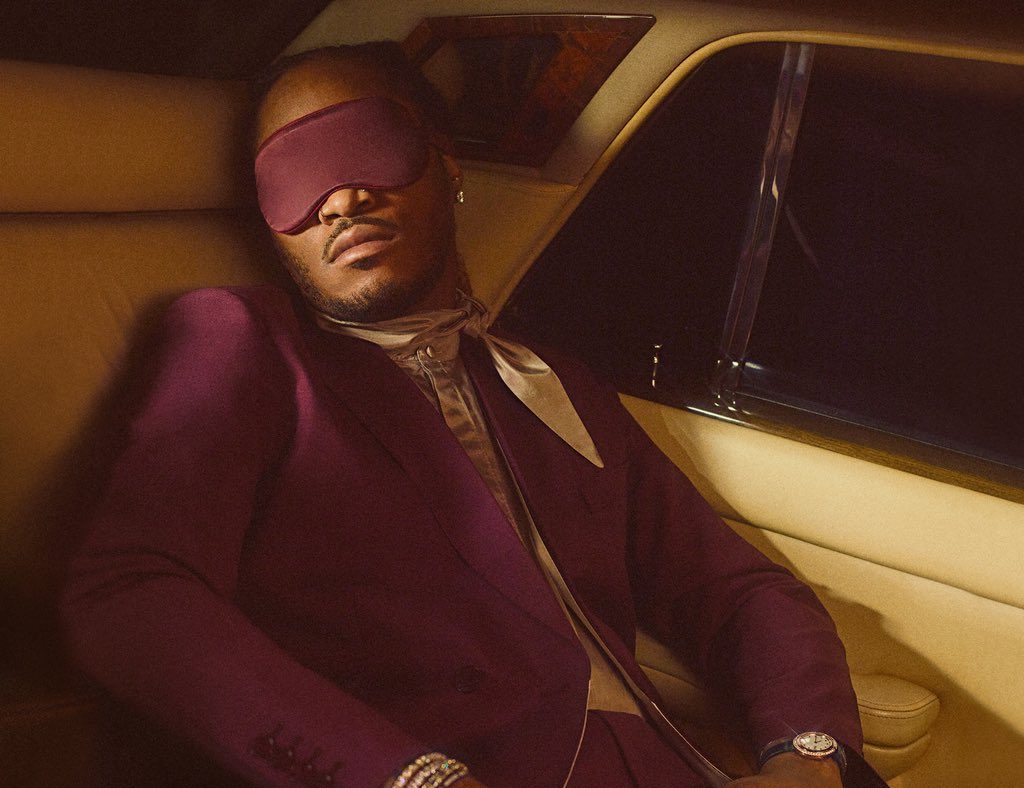 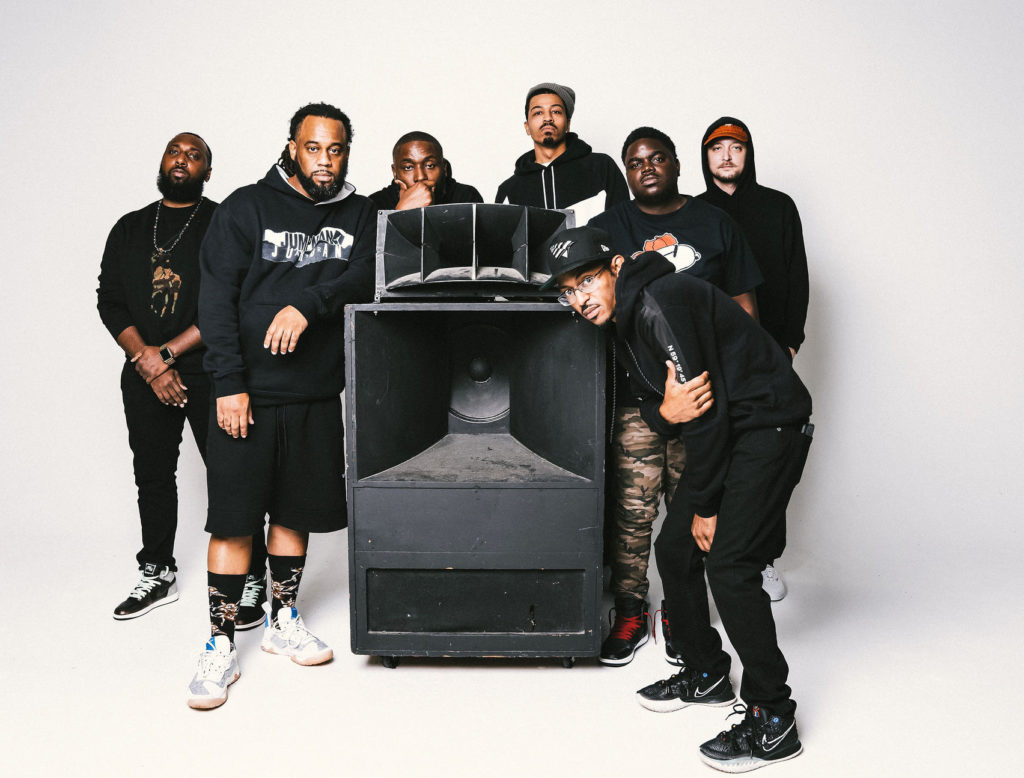