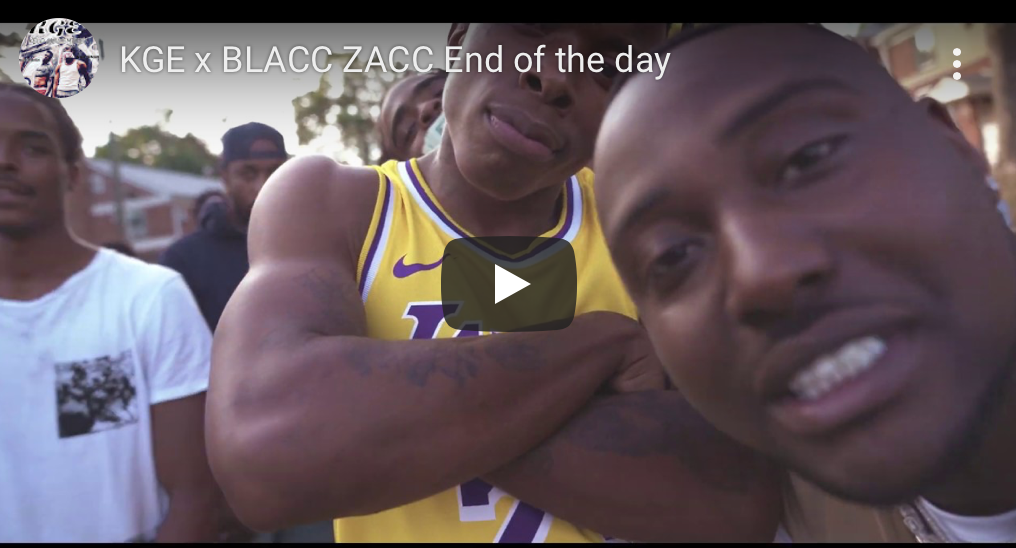 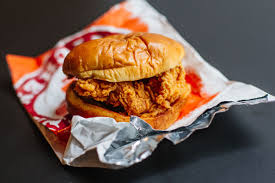 A man was stabbed to death Monday at a Maryland Popeyes after what appears to have been an argument over the restaurant’s re-released chicken sandwich, police said. The victim, a 28-year-old man, was stabbed outside the restaurant around 7p.m., Prince George’s County Police spokeswoman Jennifer Donelan said at a news conference Monday. He had been […] 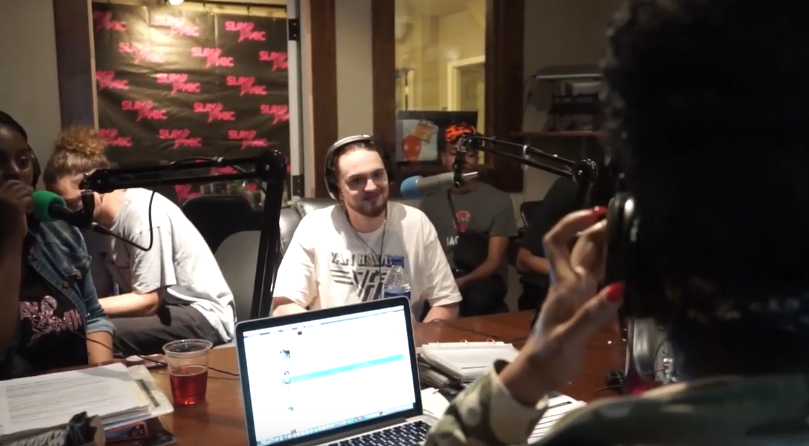 GPE Kade discusses his “For the Team” Mixtape 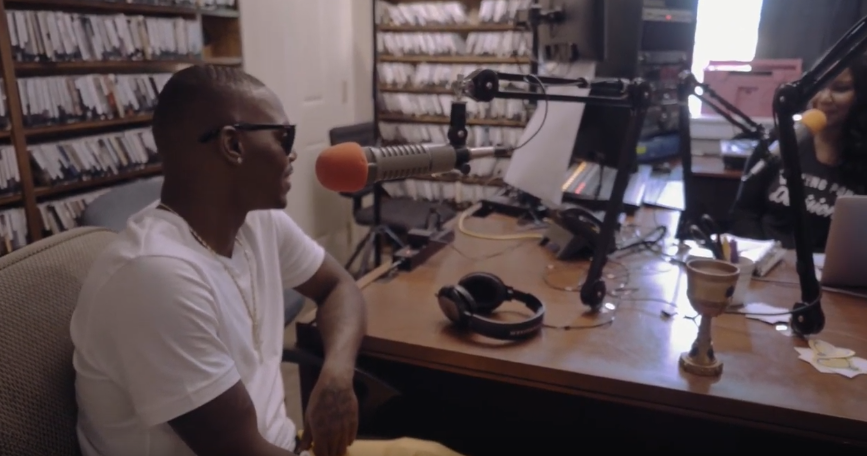 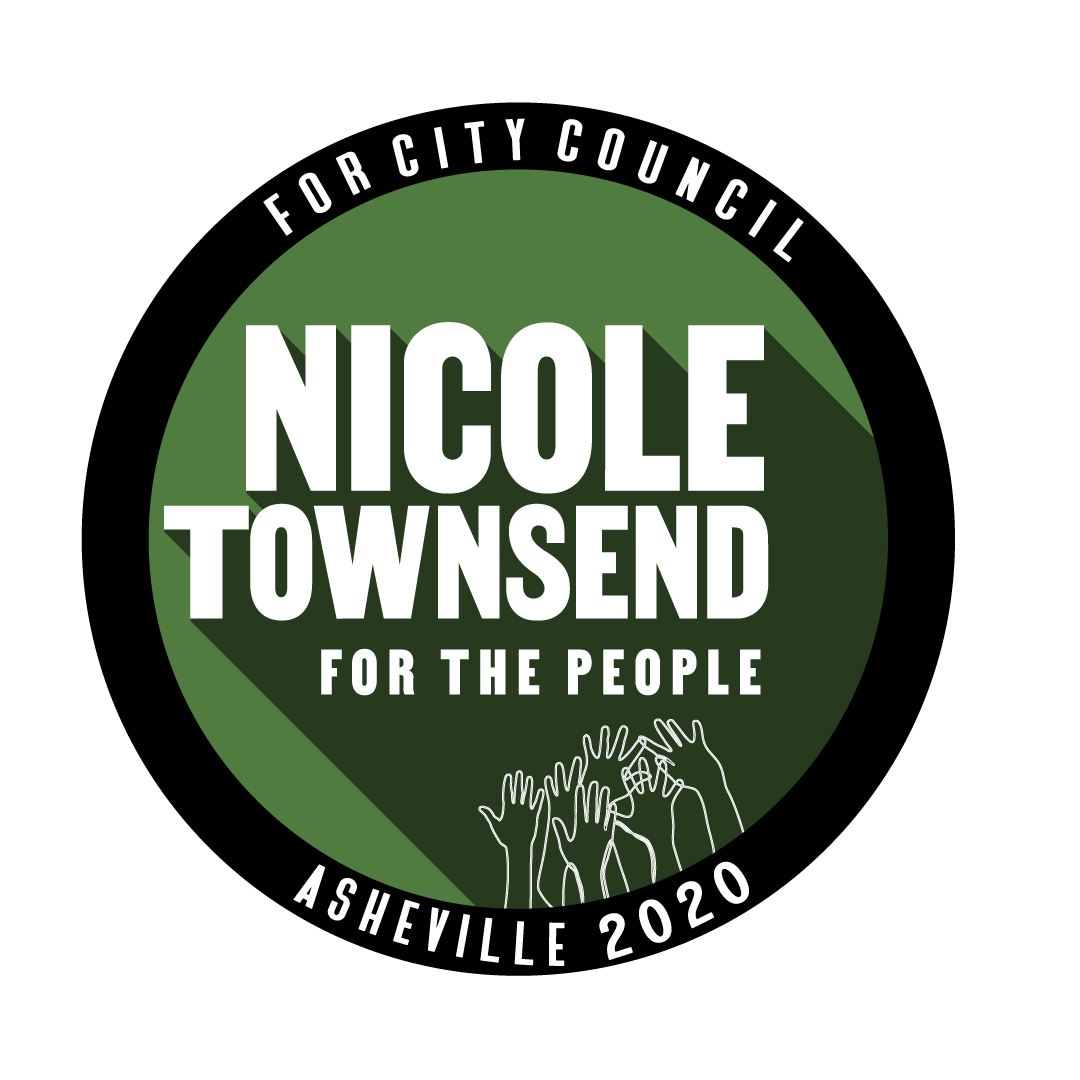 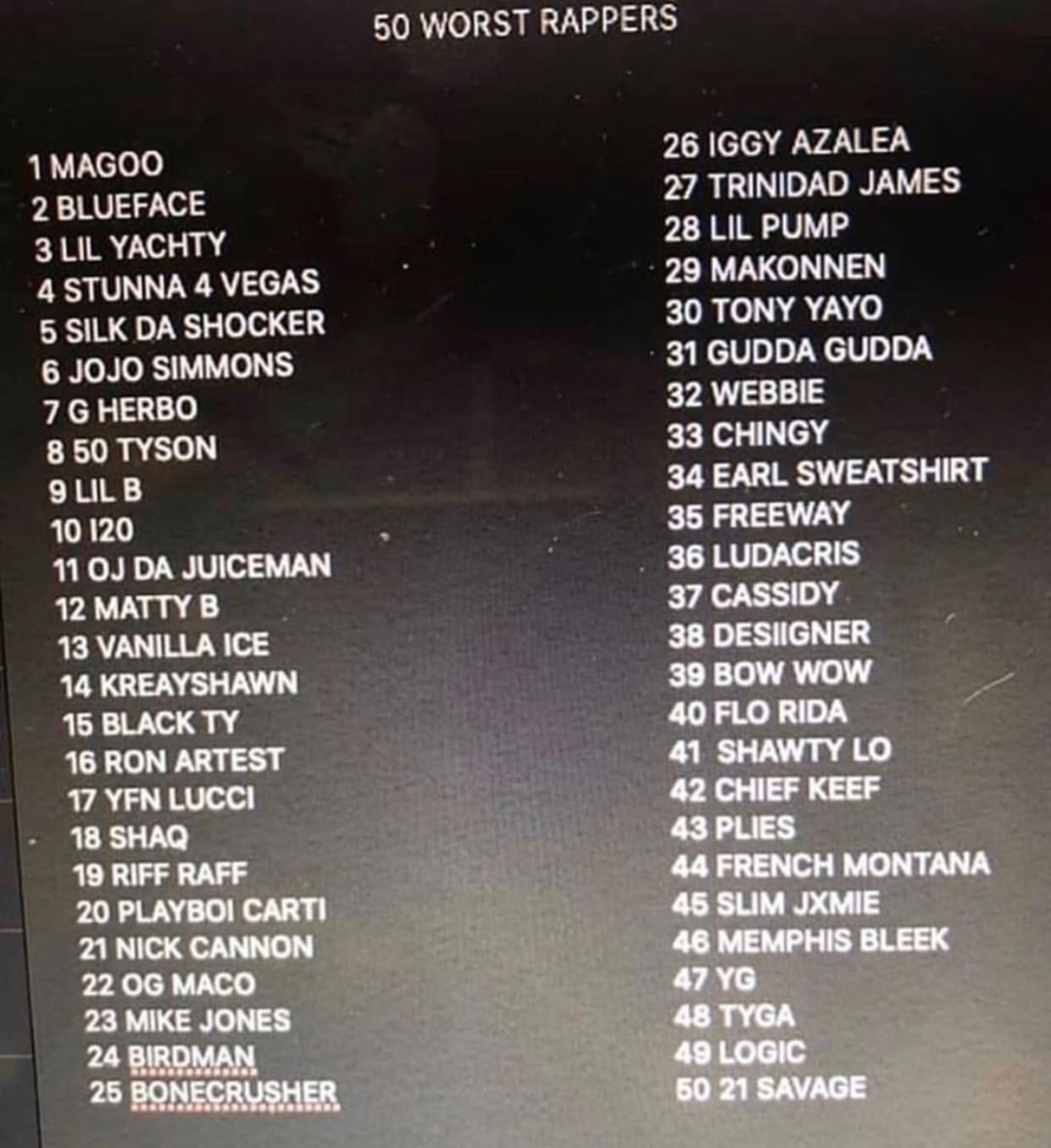 Here is the list for 50 Worst Rappers Do you agree? Let us know in the comments!! 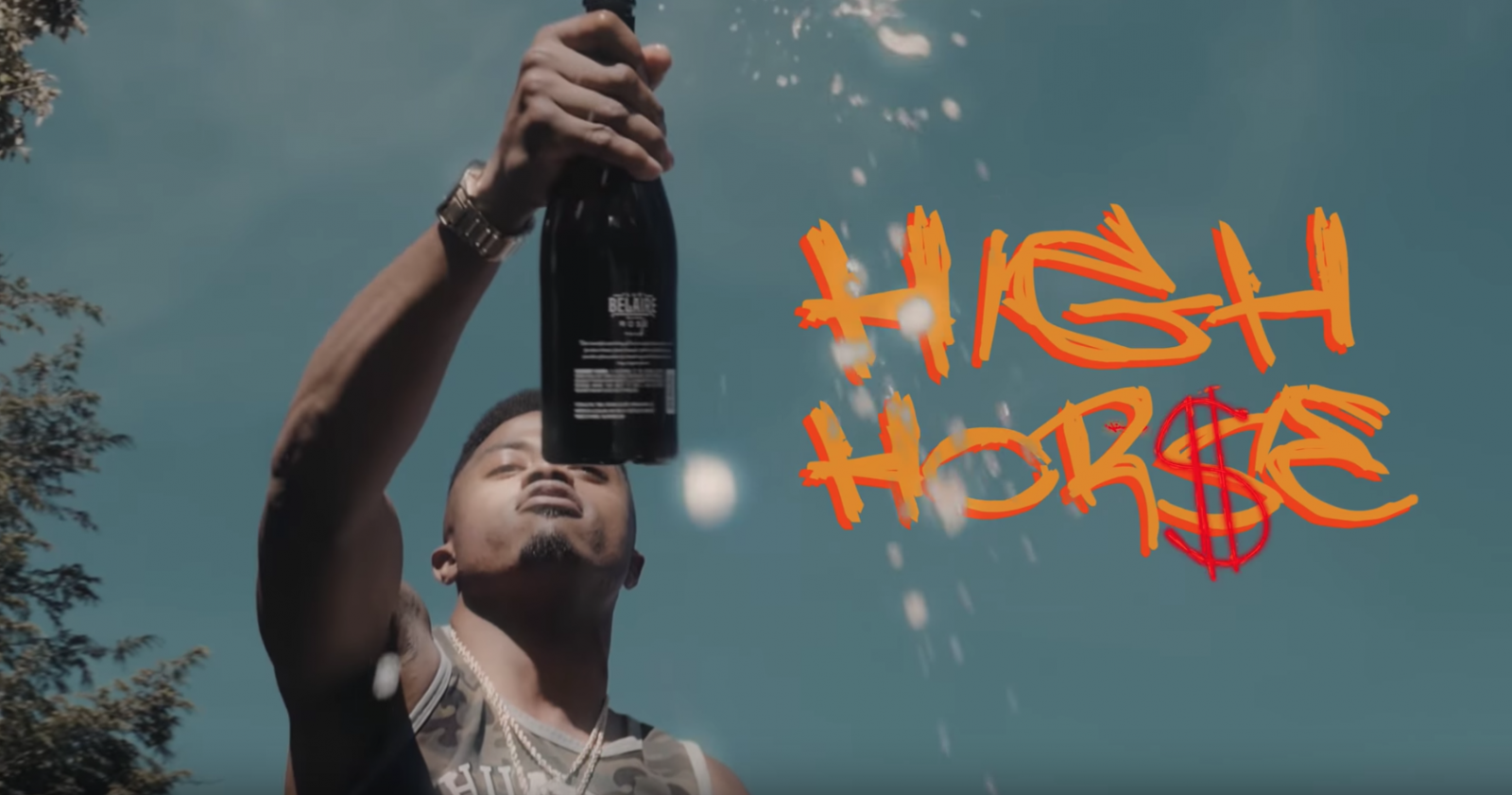