Longtime Lovebirds, Big Sean and Jhene Aiko recently announced that they are expecting their fist child together.

In 2016, Big Sean and Jhene Aiko started dating, while in 2021, Aiko shared in an interview that their relationship is based on the foundation of solid friendship because their friendship has made them know each other very well.

In an interview with Billboard in April 2016, Big Sean stated, “Jhené is more than just a friend. I don’t know how else to describe it — me and her are just cool like that. I love her and I know she loves me.” 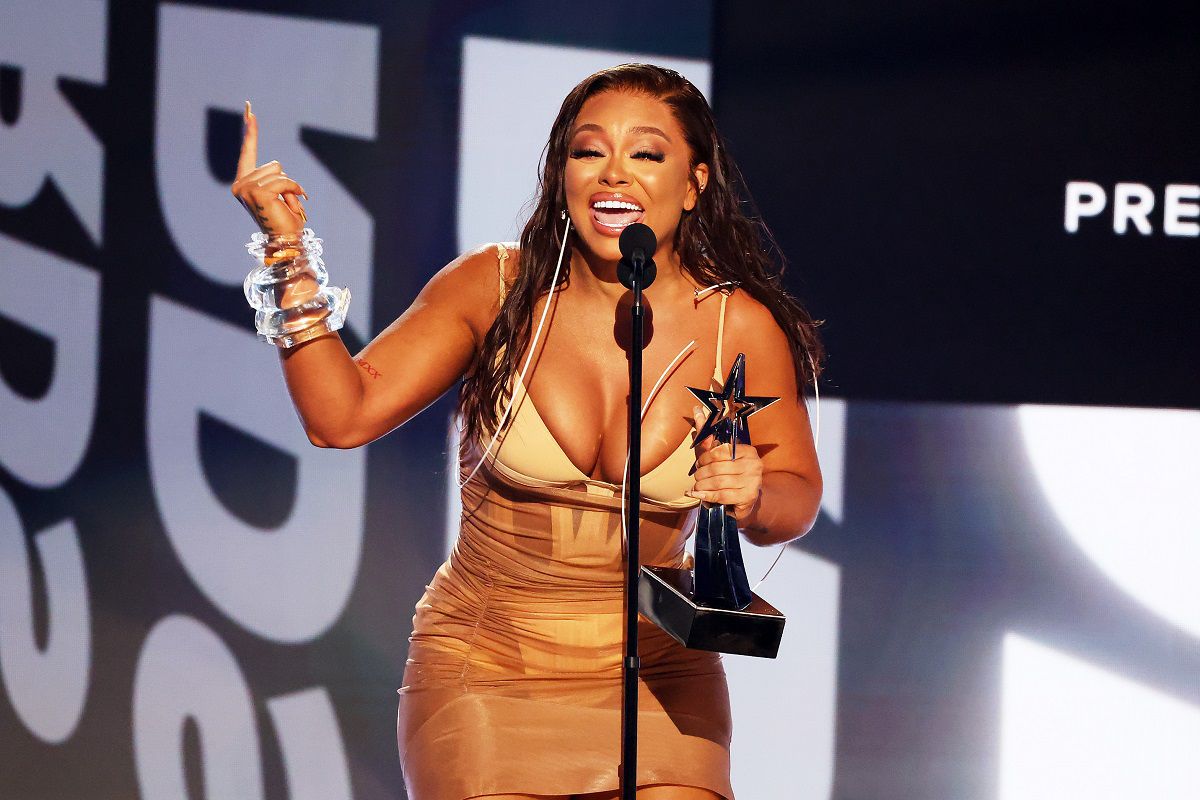 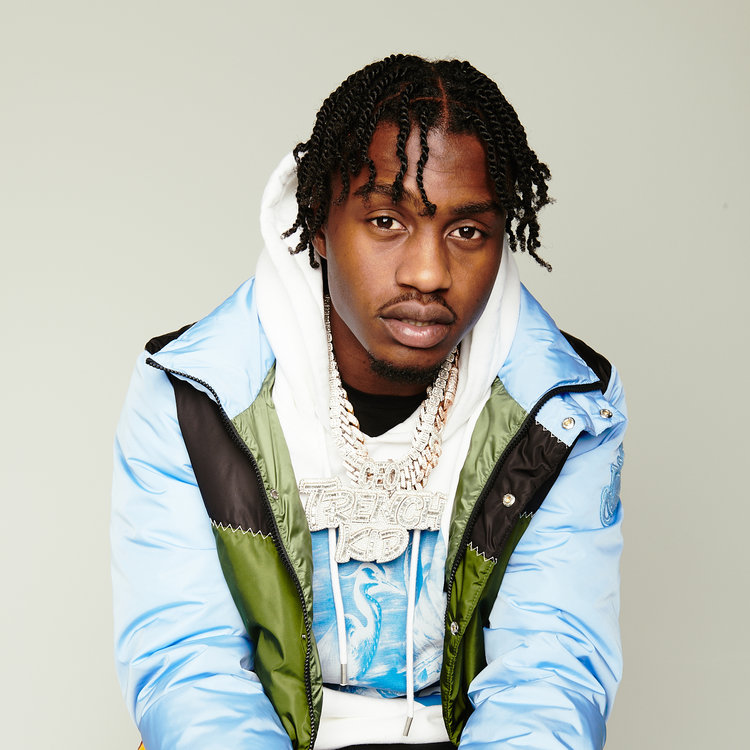