How can anyone cheat on the billionaire businesswoman Fenty mogul, Rihanna? The world went into a frenzy over recent cheating rumors.

Sources have confirmed the rumors are false and that the couple who are expecting a child together are happy.

Fashion writer, Louis Pisano issued a public apology for creating a a rumor that ASAP Rocky was having an affair with shoe designer, Amina Muaddi.

“Last night I made a dumb decision to tweet some information I had received. I’m not going to talk about sources, blame others for a discussion that was started, etc because at the end of the day I made the decision to draft that tweet, press send and put that out with my name on it. I’d like to formally apologize to all parties I involved with my actions and for my reckless tweets,” they added. I have no excuse for it, I’ve been way too wrapped up in Twitter drama and unfortunately leaned into being messy as a brand which is something going forward I am going to move away from.” 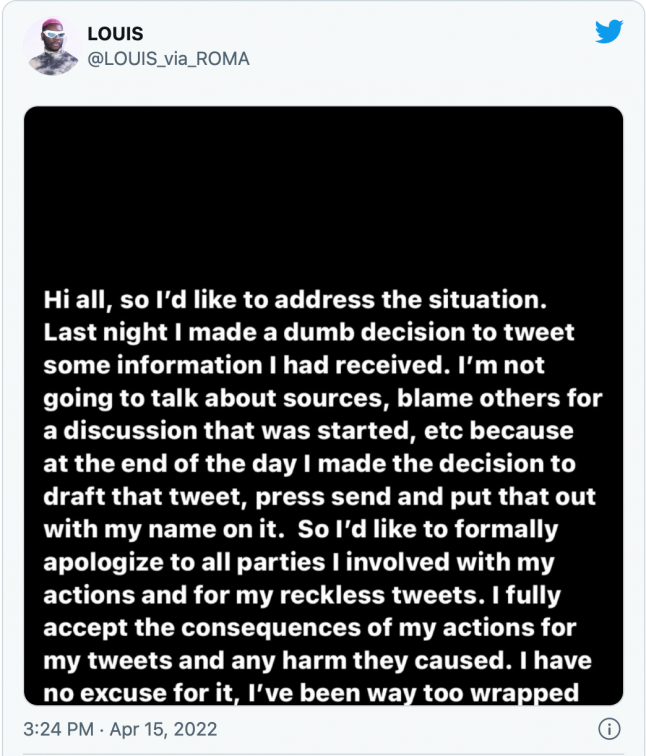 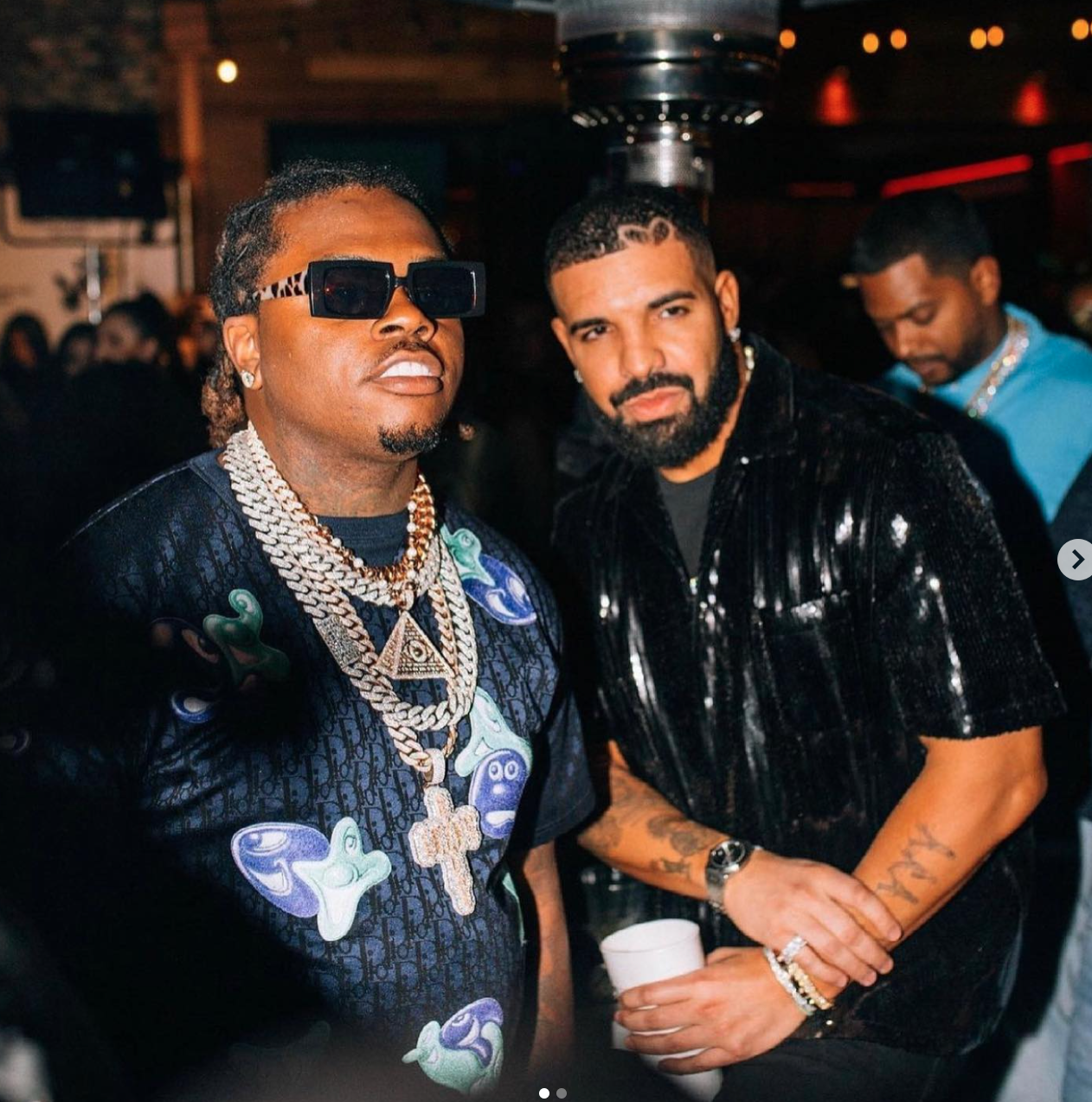 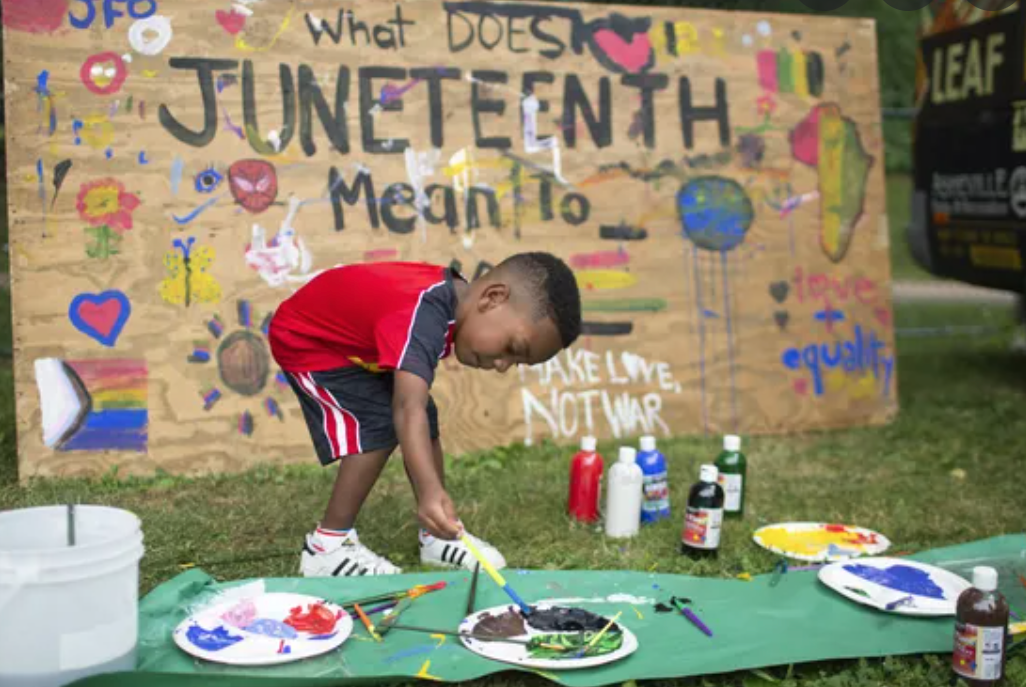