On June 22, Tjay was shot multiple times along with a friend, 22-year-old Antoine Boyd, at a local shopping plaza during an attempted armed robbery.

On June 24, 27-year-old Mohamed Konate, was arrested but was also admitted to hospital with gunshot wounds.The suspect has been charged first-degree attempted murder,  first-degree armed robbery, and multiple weapons-related offenses. 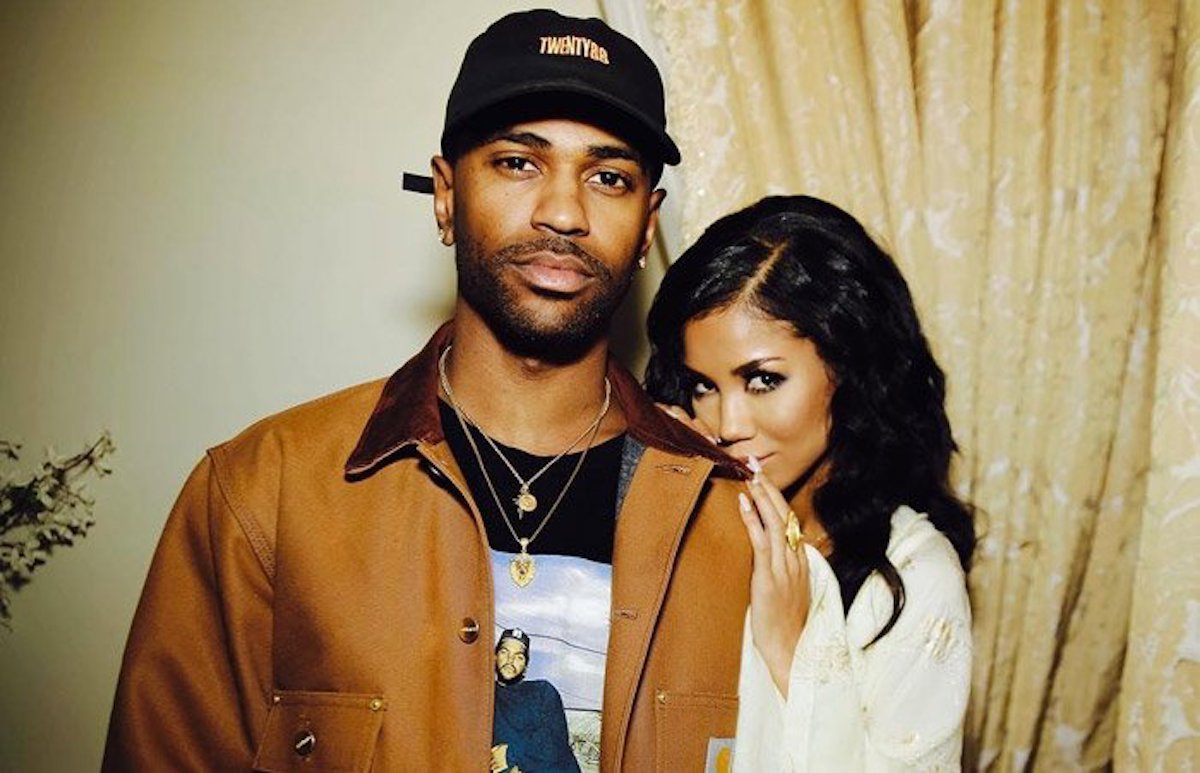 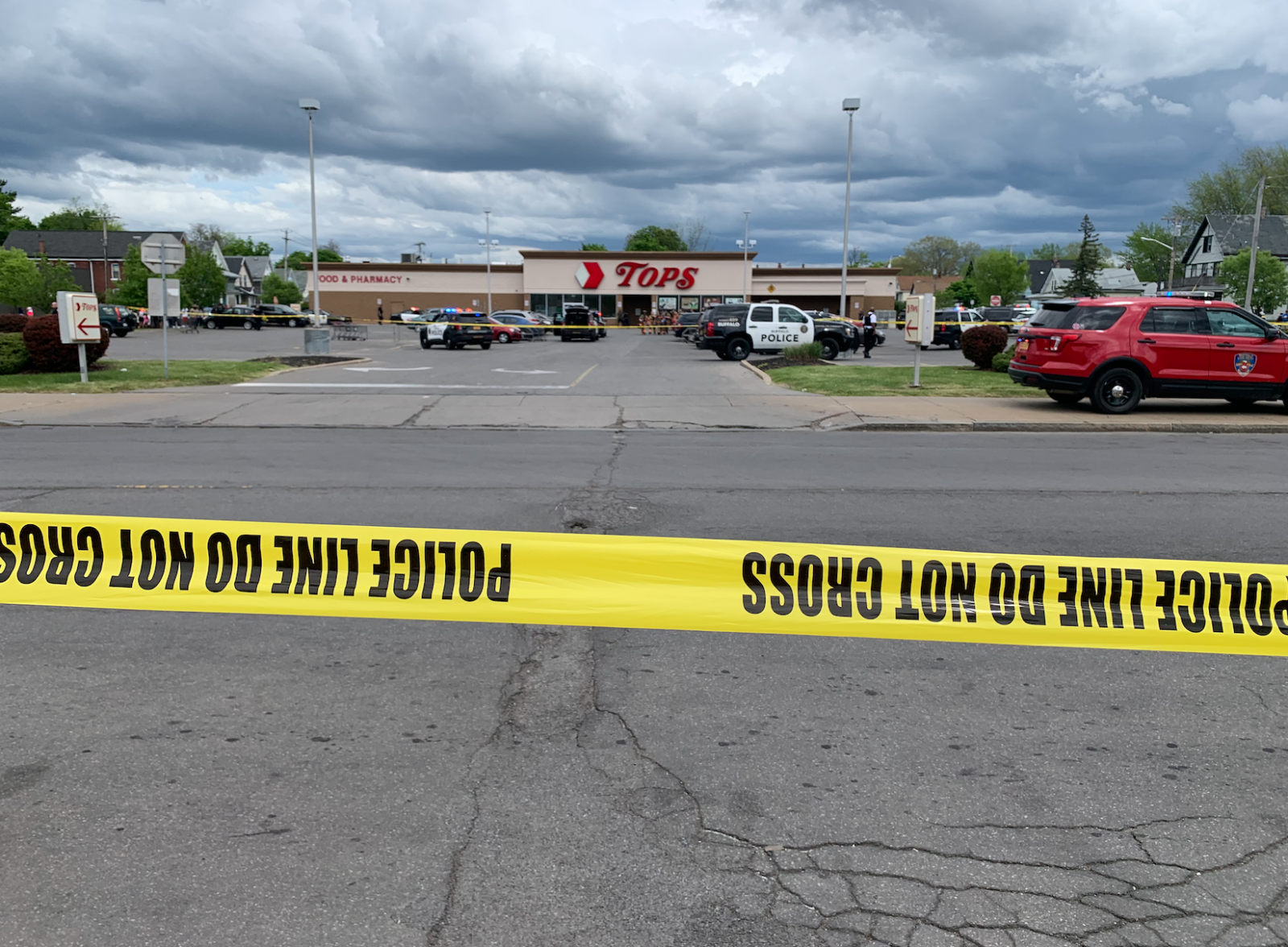