On July 7, Lin-Manuel Miranda talked with Apple Studios about his Broadway hit musical ‘Hamilton’ and its connection to Hip Hop.

Miranda told the studio, “I mean, hip-hop’s the language of revolution and it’s our greatest American art form,” he told Lowe, Radio Host at Apple Music studios, during the FaceTime interview. “It was the fact that Hamilton got everywhere on the strength of his writing. That was the whole idea, was, ‘Well, that’s what my favorite MCs do.'” 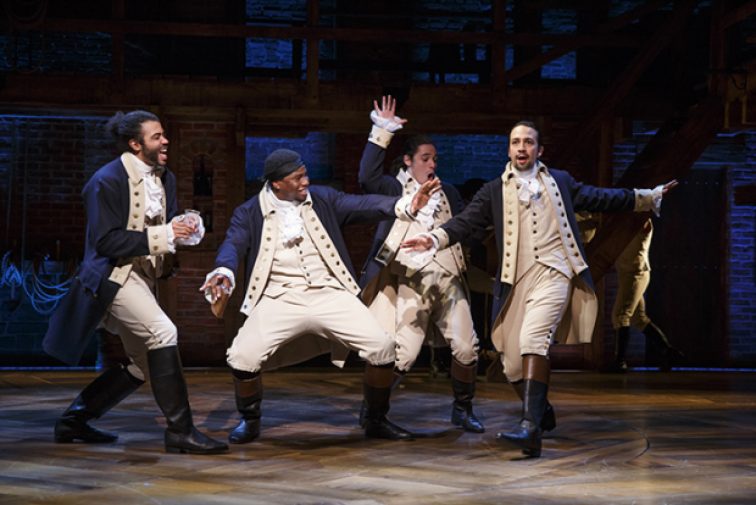 “I want the kids who just only know musical theater when they pick up their liner notes, they see, ‘Contains a sample from Ten Crack Commandments by Notorious B.I.G.’ If you like this musical, you owe it to yourself to listen to the hip hop that you maybe weren’t listening to because that’s the reason this exists, is my love for hip hop.” said Miranda. From growing up in the Bronx, Miranda found his love for Hip Hop stealing his older sisters 90’s records, “from Black Sheep’s A Wolf in Sheep’s Clothing to A Tribe Called Quest’s The Low End Theory to Dr. Dre’s The Chronic.”

The Slay the Mic Yearbook honors and recognizes seniors across WNC. We are aware that 2020 has brought significant challenges to gather in and outside of the classroom. As the year comes to an end, we want to celebrate seniors for completing their high school careers.