Nick cannon sat down with the former Public Enemy member on his Podcast. In the discussion Nick Cannon discusses that Jews have stolen Black people’s identity as true Hebrews.

Nick Cannon went on his social platform to say he does not “condone hate speech nor the spread of hateful rhetoric.”

This prompted ViacomCBS to release a statement saying, “We are deeply troubled that Nick has failed to acknowledge or apologize for perpetuating anti-Semitism, and we are terminating our relationship with him.” 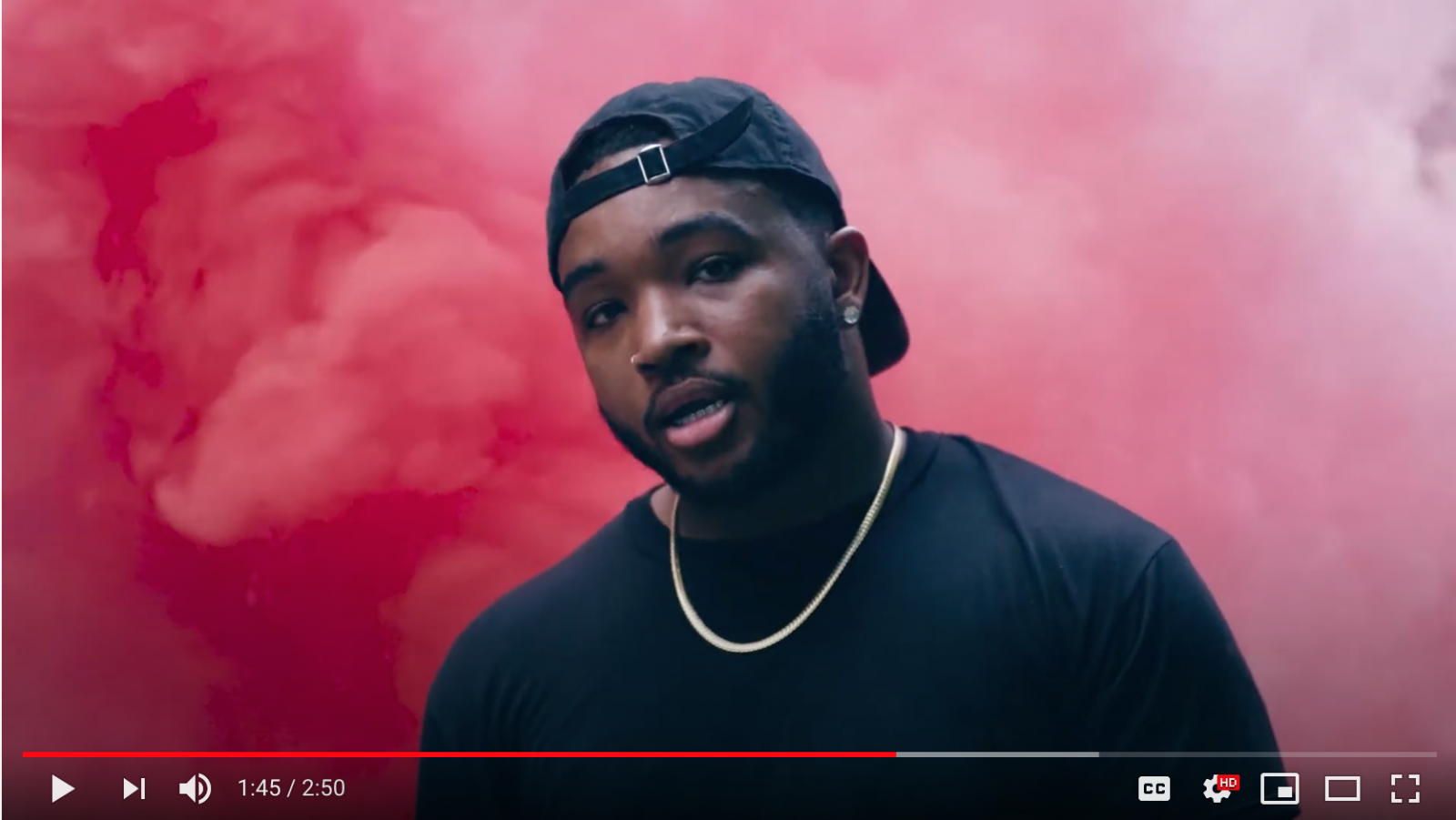 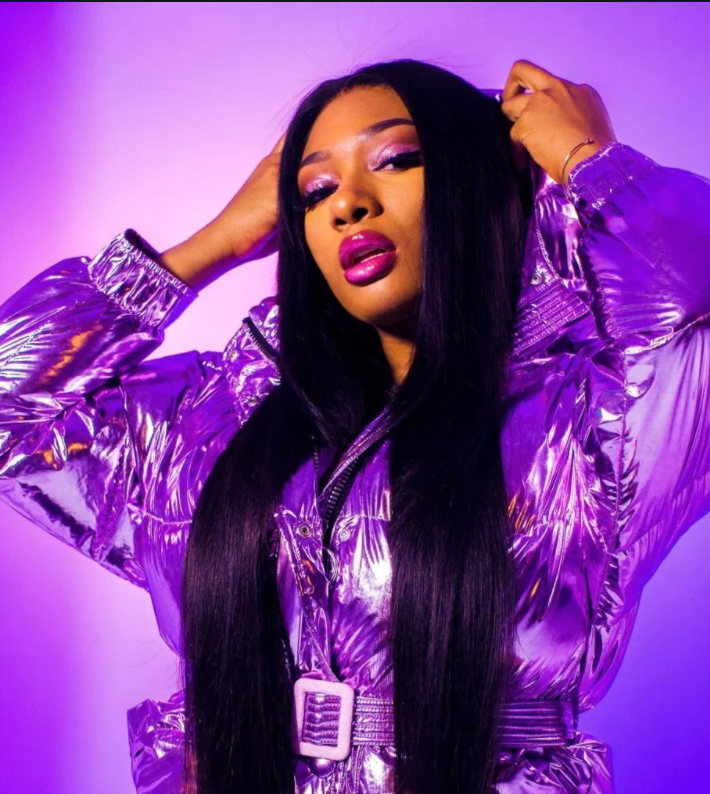