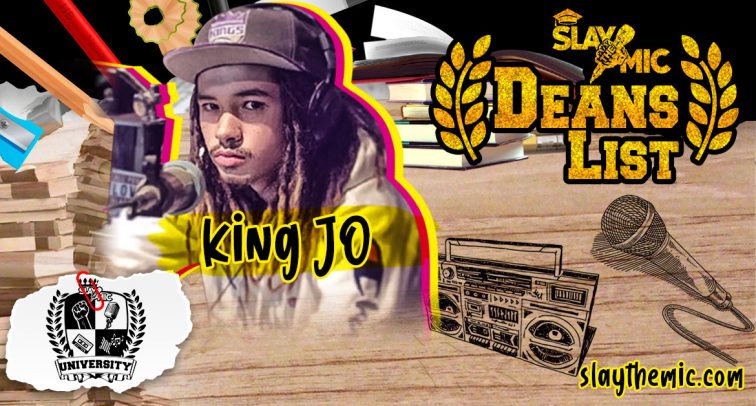 Growing up in southeast Asheville, rapper King Jo rose to fame on sheer talent alone, gaining attention through his self made videos and tracks.

King Jo was born James Rodgers in 2001 in Asheville, North Carolina . Growing up with no real role models to follow in the city in music he was forced to take on the music world on his own. King Jo got into music at an early age and released his first mixtape, “Rose Hill Rd”, in early 2017 when he was 15. He quickly garnered buzz for stand-out songs like “Stack” and “Paper” A quick succession of mixtapes followed, with ”Kid From The Ashes” arriving in 2018 and “Rose Hill Rd 2” following the next year.

Along with this constant output of new music of his own, he also collaborated on tracks with peers like Mobheadz lil Mo6, FOE Geno Mafioso , KYD Zay, and FOE BigSav, among many others. Before the year was over, he released the single “3xposing me” in late August swiftly taking the city by storm.