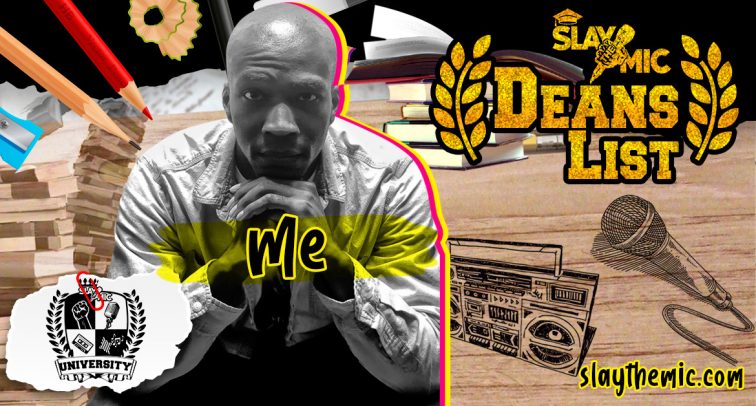 Born and raised in North Carolina, M E has continued to impress the ears of anyone who has been exposed to his music of late. The 27 y/o, who now resides in Brooklyn, released his debut EP titled “Pride Kills” to critical acclaim in February of 2018. The project featured the popular single, and accompanying music video, “No Worries” shot by EtheDirector of Staten Island. In 2019, M E followed up with the rugged and personal “20/20” album released during the holiday season. Led by “Jimmy Bones,” an ode to the independent spirit engulfing the Hip Hop community, the album managed to be personal, in your face, and laid back all at once! As an artist, he has gained respect from his peers for his ability to connect with his audience through his wealth of experiences and with a cadence that seems to be tailor-made. As an independent businessman, M E has his hands in more than just music he tells us. Known to be reserved, the elusive former Division 1 athlete ensures us that this year will be full of surprises. One thing is for sure, if his business moves are anything like his music, we’re in for one helluva ride!