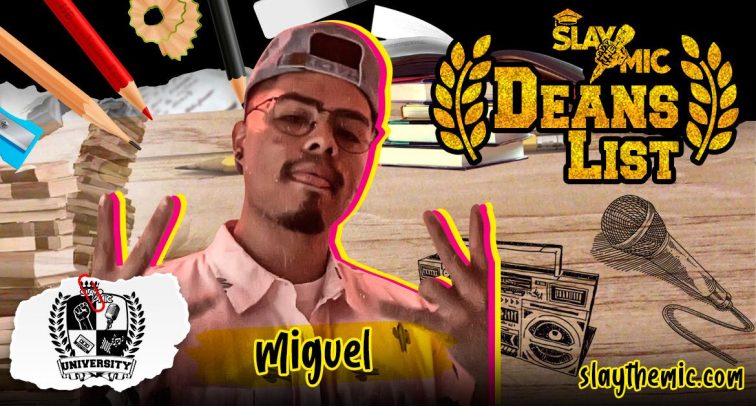 Migueleazy is a music producer based out of Asheville NC. Born in Mexico, raised in the land of the sky, Migueleazy grew up with strong multiple cultural backgrounds that influenced his creative passion for music. Migueleazy has worked with some of the hottest upcoming artists in Asheville (THG Bandz, Hunter, Dominos Slime) as well as outside of the city (T-Hood, Luh Soldier, Emotional Xan), and even overseas.

From Asheville, Texas, Cali , and to Atlanta, Migueleazy has spread his sound especially in Atlanta where upcoming Rapper T-Hood (worked with Migos, Hoodrich Pablo, Dj Plugg) and together topped Most played charts and flooded strip clubs with the fresh single “TONK” and “Biscuit Head” (named after the iconic restaurant formerly based in West AVL).

With multiple projects dropping this year with both Asheville/Atlanta based artists, Migueleazy has undoubtedly set the bar for producers here in Asheville, NC as well as inspiring fellow “Dreamers” (DACA recipients) to follow and fight for their dreams regardless of their situation. Migueleazy’s motto is to inspire and aspire to live his life by here in the beautiful land of the sky.