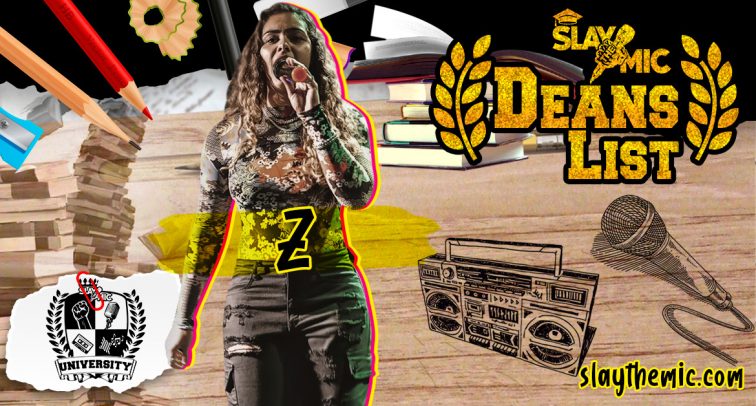 Born August 30th 1999, Zaria has always marched to the beat of her own drum. She was an avid basketball player from a young age, but always had an interest in music. Her passion for music firmly solidified as a teenager when she taught herself to play the electric guitar.

Inspired by the likes of Metallica, Drake, Kanye West, Adelle, and Michael Jackson, she then took up piano, drums, and bass as an outlet during high school. Her music teacher would see the potential in her, and secure her a gig with the Blue Ridge Orchestra as the featured artist on lead guitar. Her teacher suggested she learn to read music, but she dedicated her time to learning each piece by ear. She formed the alternative rock band The Flying Drumsticks and acted as the guitarist and vocalist, occasionally playing drums for the band. By the end of high school she began releasing Rap and R&B songs under the name Z.

She first picked up the name Z as a nickname while playing basketball, but since then she has made it her own and only a few people still know her as Zaria. She has continued to release her music as a college student at UNC Chapel Hill. 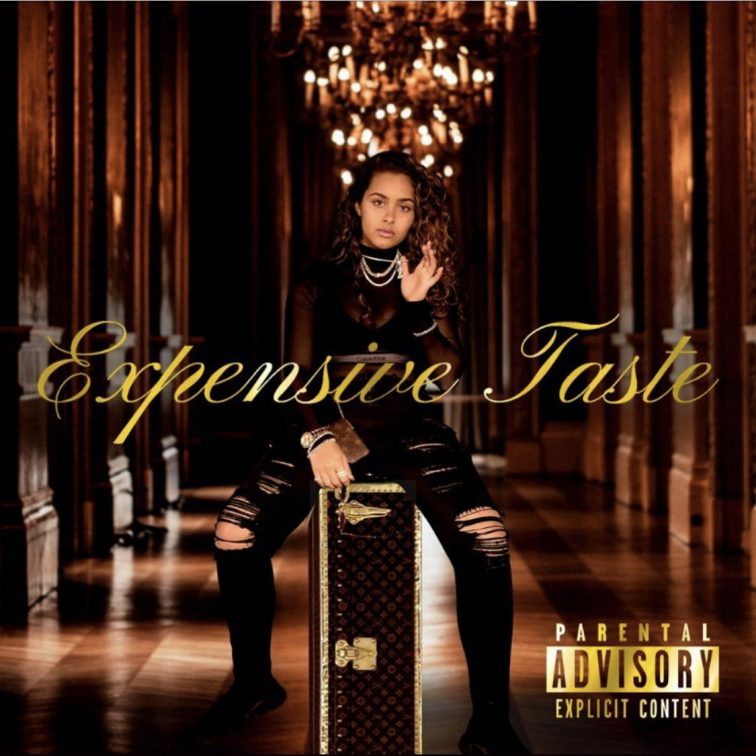 She recently released her debut mixtape “Expensive Taste”. Her songs feature smooth vocals and melodic rap, as well as darker R&B and pop fusion tracks. Her unique sound and versatility as an artist is unlike anything in the industry. She has gained support from North and South Carolina and plans to continue releasing quality music as she finds her sound as a young artist.