Russ, a talented artist based in Atlanta, Georgia, is collaborating with criminal justice reform advocate Weldon Angelos with his initiative known as The Weldon Project’s Mission Green. This is all to prompt President Joe Biden to pardon prisoners serving time for non-violent cannabis offenses.

After cannabis has been legalized for medical use in 36 different states and the legalized cannabis industry has been booming in the U.S – making a profit of almost $17.5 billion in 2020 – it became clear the racial disparities in the industry. It was mainly only white entrepreneurs profiting from it while black and brown people are being criminalized for it.

This fight is very personal to both Russ, who has been working to free Ralo who was sentenced to up to eight years in prison due to a cannabis-related offense, and the reform advocate and founder of Mission Green, Weldon Angelos. Angelos had shared that a once producer known as Phenom had been sentenced to 55 years in prison for selling $1000 worth in weed. He was only granted a pardon by former President Trump last December. Angelos was inspired to start Mission Green after seeing the hypocrisy behind the issue saying that he watched corporations and entrepreneurs profit from selling the plant while so many others were serving decades in prison for doing the same thing.

Mission Green uses many different strategies to bring about justice and reformation but their most useful one would be the high-profile connections the initiative has created in the hip-hop world to apply more pressure to the issue. Mission Green works with those serving time in prison for cannabis-related offenses and also offers pro bono attorney’s for those serving time that can’t afford legal counsel. Not only that, but Angelos initiative also offers a re-entry program to help those who have been released to have their non-violent cannabis-related offenses cleared from their records.

As of right now Angelos and his justice movement have their sights set on freeing Ralo along with Bad-Boy Entertainment rapper Loon and Death Row Records co-founder Michael “Harry, O” Harris. It is said that a letter was written by Mission Green to President Biden urging that he grant clemency for Ralo which was endorsed and signed by Drake, Meek Mill, and many other celebrities. Mission Green also plans to lobby Congress to pass the MORE Act. This action would have cannabis removed from the Controlled Substances Act thereby making it no longer federally prohibited.

Russ has acknowledged that his drive comes from the fact that he wants to make an effort to rewrite the wrongdoings of the legal system that benefits people like him. He says in a statement to Mic, “I’m white, and I’m selling weed legally. I can’t ignore my privilege, and I can’t ignore the absurd amount of incarcerations in the Black community for exactly what I’m out here doing. I want to try to help as much as I can.” 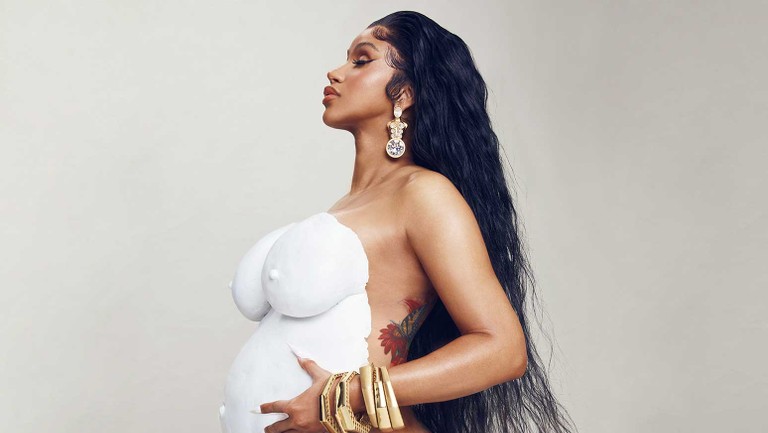 DMX is in Critical Condition after Drug Overdose 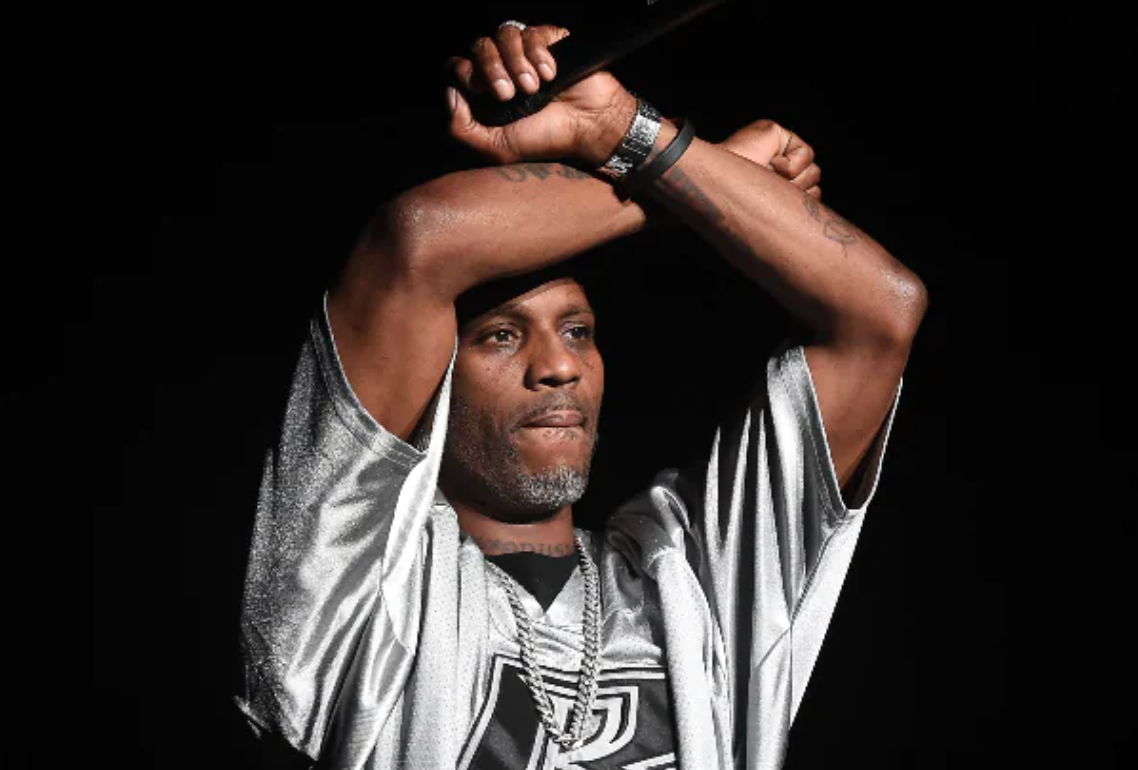