Asheville, NC, August 11, 2021 — The collaboration between the two entities has been in the works for a few months with communication starting back in early 2021 about joining forces to create a flavor of ice cream that speaks to the culture. But it’s grown into something more than that.

The Remix is vanilla-based ice cream infused with chocolate fudge and sprinkles inside. “[In my opinion] Ice cream is a universal love language in food. It brings smiles to the face of any age and after learning more of its history (at The Hop Creamery), I feel like ice cream and hip-hop have unique parallels that I’m excited we can creatively share with the community,” said Nina Ireland, Co-owner of STM Multimedia, the parent company of Slay the Mic.

Trinity Thomas, 16, CAYLA intern at Slay the Mic, says how excited she is about the partnership. “Not only are we getting the chance to design our own ice cream but we’re getting another opportunity to educate people and give light to black inventors/creators who you don’t normally hear about.”

Slay the Mic is Asheville’s longest local Hip Hop and R&B radio show that airs on Saturdays from 5-7:00 pm on Asheville FM 103.3fm.

“We are so excited for the collaboration with The Hop Ice Cream. It is a true blend of favors that are mixing in history, hip-hop culture, social change, and unity.  We are happy to be able to release the ice cream on a historic day for the hip hop and R&B culture,” says Founder of STM Multimedia Elizabeth Garland. “Ironically, we were planning to release the ice cream as a part of our local back-to-school celebrations here but we couldn’t miss the opportunity to celebrate August 11th somehow.”

The bill states the history and significance to that particular date back on August 11, 1973, at a “Back To School Jam” organized by DJ Kool Herc’s sister Cindy Campbell and held in a recreation room in Bronx, New York.

Also from the bill, “Clive “DJ Kool Herc” Campbell introduced his innovative style of disk jockeying and, together with the master of ceremonies engaging the crowd with rap on the microphone while partygoers knew as B-boys and B-girls danced, introduced a new style, later known as “Hip Hop”, which combined the elements of a disk jockey (commonly known as a “DJ”), a master of ceremonies (commonly known as an “MC”), music, art, fashion, and dance.”

The owner of The Hop Ice Cream, Greg Garrison, is a fledgling breakdancer and creator of many family-friendly events that hold space where youth can practice and learn hands-on how to breakdance. “We are so honored to be a part of promoting Hip Hop Celebration Day and to encourage folks to learn more about the history and culture through events and ice cream,” says Garrison.

“This partnership is significant because it’s paying homage to the origins of hip hop, and making it relevant to anyone through ice cream,” Barfuo Boakye-Boaten, 16, CAYLA intern with Slay the Mic. “This is a great educational experience that can be beneficial to anyone who likes ice cream!”

Celebrate the newest flavor, The Remix, a new collaboration between Slay the Mic and The Hop Ice Cream. You can also check out The Remix flavor throughout different community events in August. Next is August 15th from 1:00 – 4:00 pm at the Linwood Crump Shiloh Center back-to-school supply drive at 121 Shiloh Rd. Asheville NC, 28803. 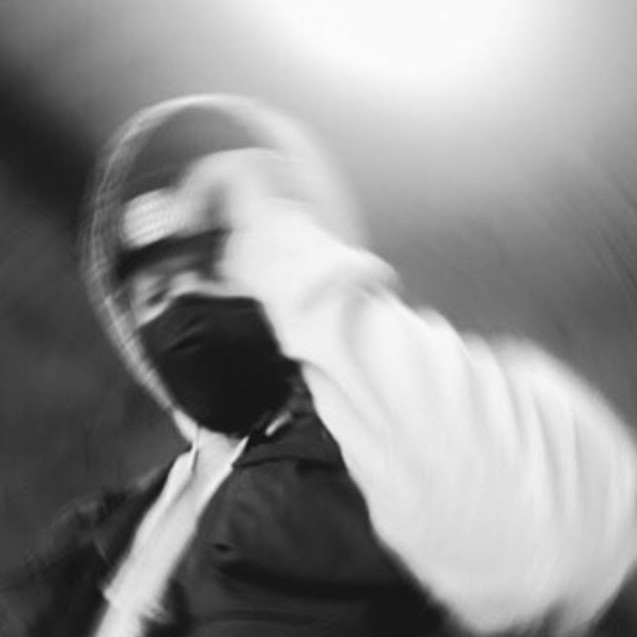 Mac Miller Fund Delivering $75,000 in Grants to Artist of Color in Pennsylvania 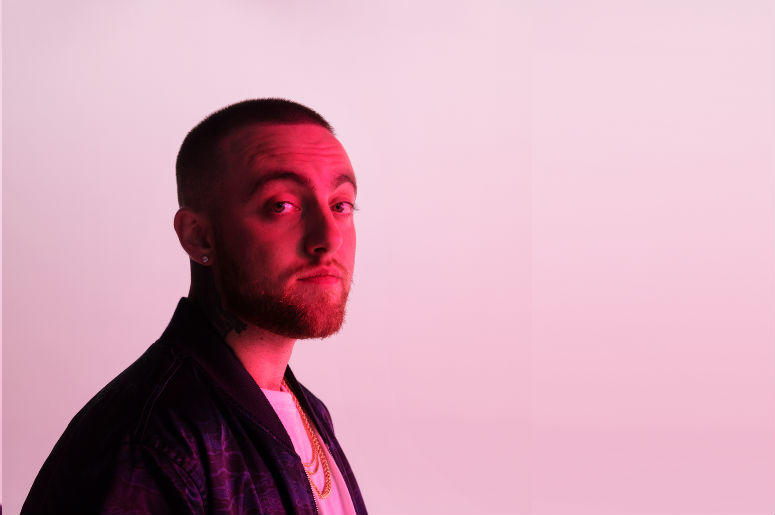