The Evolution of R&B

R&B and hip-pop are arguably two of the biggest and most popular genres of contemporary mainstream music. The rise of them becoming the most popular genres started in the 1990s and flourished into today’s music, including prominent artists such as Lizzo and The Weekend. During the late 1900s, R&B had a major turning point. Before that time, R&B was recognized as being “black music,” but it wasn’t until 1990 that transcend beyond the racial barrier. Over the past three decades, R&B has transformed from rigid conformity into a style of music that has no limits, ranging from Michel Jackson to Frank Ocean.

To have a more in-depth reading on the evolution of R&B, click here

The different personas of Michael Jackson 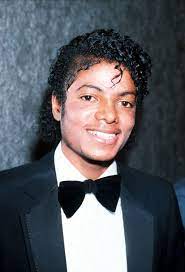 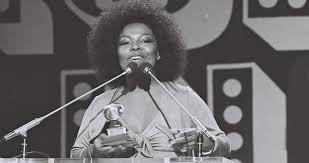