Written by Slaythemic on October 5, 2020

In May 2020, Waka Flocka declared, “I’m officially dedicating my life to suicide prevention and mental illness!!! Y’all not alone Waka Flocka Flame is with y’all now!!!!”

Waka’s brother, KayO Redd took his own life in 2013, since then Waka Flocka has made it his mission to bring awareness around mental health.

Flocka and his family set up the No R.I.P. (Reckless Internet Posting) Foundation which promotes responsible media reporting on deaths to allow healthy grieving for families. 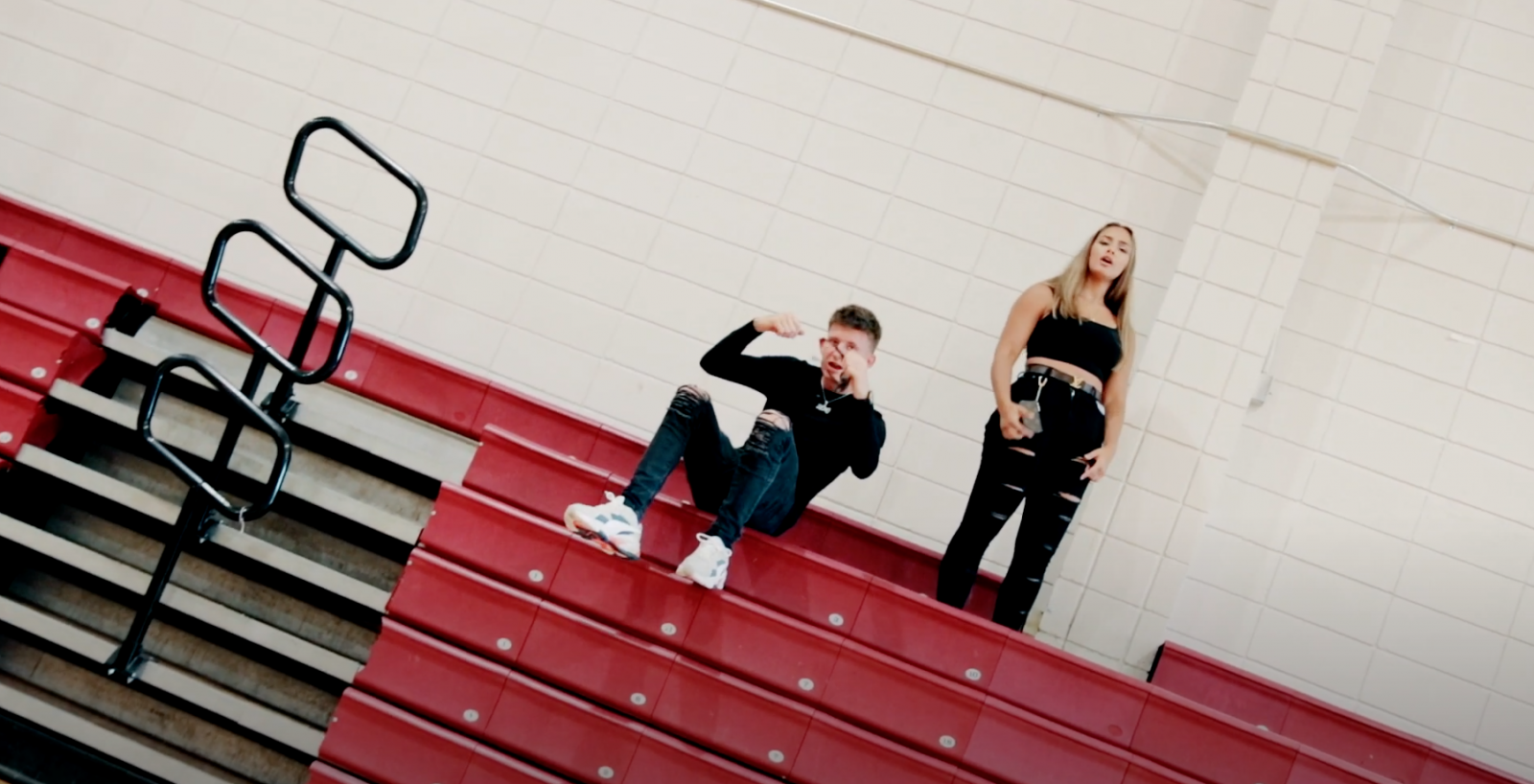